Coming back to school – Reflection on the first week of school 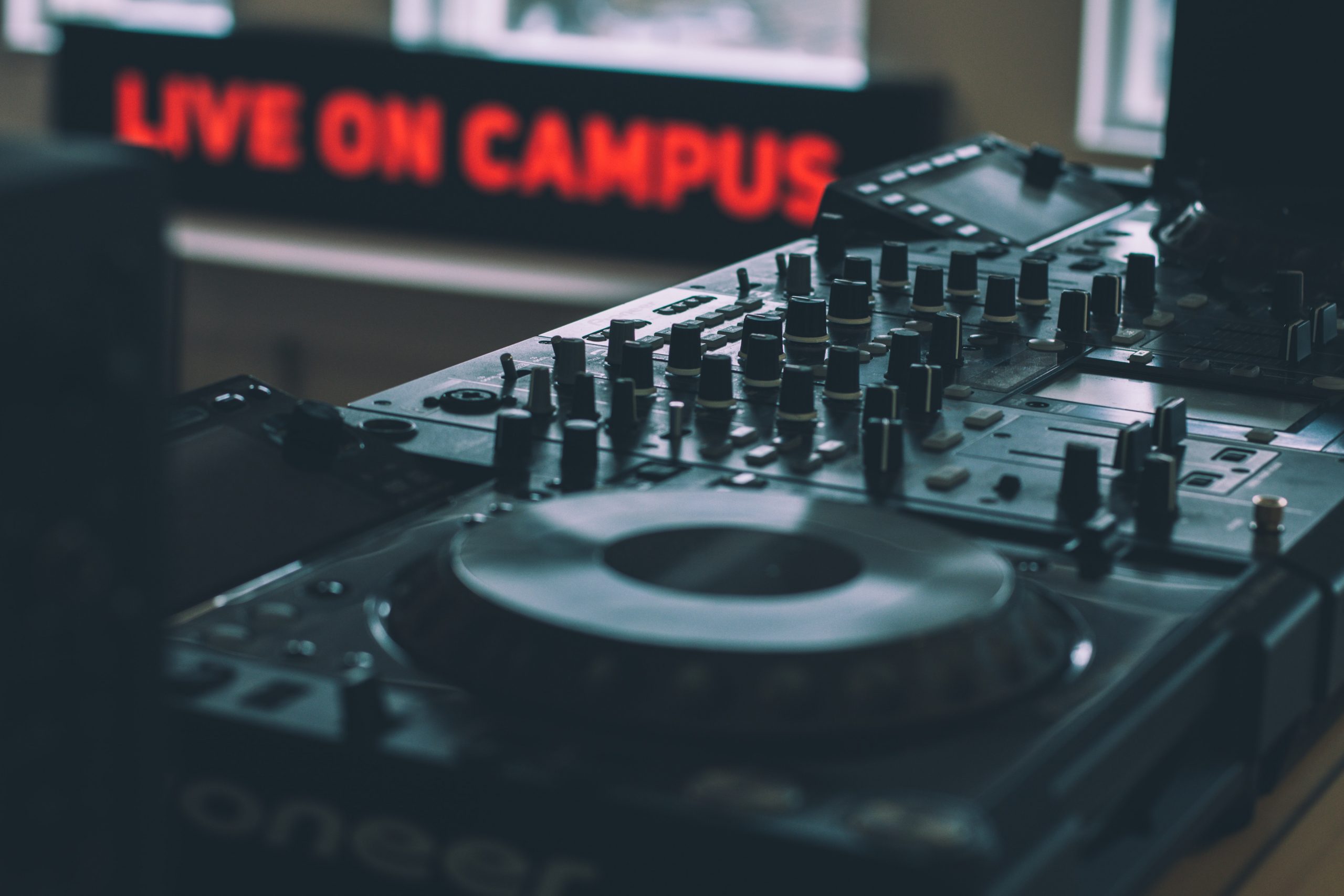 I left campus after the university stopped face-to-face instruction in March, I did not go to my office until classes resumed this week (17 August). Here are some reflections from my first week of teaching face to face during a pandemic.

In the end, I was exhausted. Yes, I think the one word that probably sums up the week,… exhausting. I could not put my finger on why I was exhausted, but I know that when Friday came, I was mentally exhausted and physically tense. Other educators that I spoke to mentioned the same thing. I’m just going to assume that this was just a first week issue and next week will not be the same.