Allergies in the Digital Age 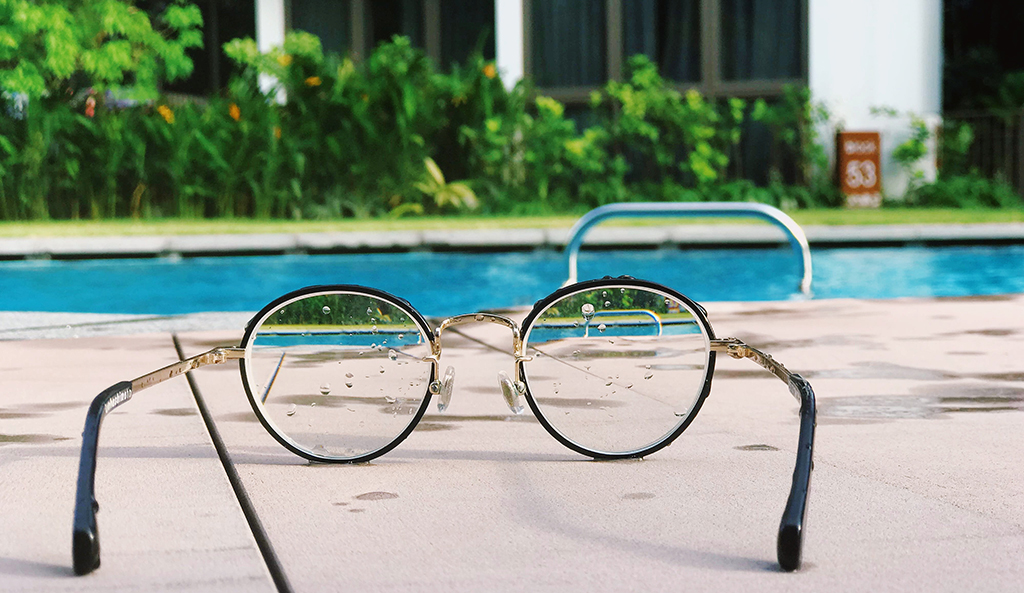 So about 10-15yrs ago I discovered that I have some strange allergy that to date, no doctor has been able to diagnose or remedy fully. All I know is, during summers in the US, there are times that my skin reacts to the sun in such a way that it burns. It does not happen every summer, and at times it can go 5yrs without any issues, but each time is progressively worse. Initially, doctors just thought it was a bad sunburn, but it turns out it is not. So, this past Monday, I had a similar reaction where I had 2nd – 3rd-degree burns over my face and arms. Saying it was uncomfortable is an understatement. All that we know is that there is something in the summer sun, which when it comes into contact with maybe something in my pores, or the food I ate, or lotion or pollen, or whatever, that when there is a mixture, it makes my skin just flammable (and not in the cool fantastic 4 kind of way – check the movie out if you don’t get the reference 🙂 ) with crazy boils. As an aside, I can now honestly say, out of all the places in the world I have traveled in Afrika, Asia, Europe, and Central America, no exaggeration, Oklahoma is the hottest place I have ever visited or stayed in. Southern Afrika where I spent a lot of time gets into the 80s or low dry 90s at the highest, so the 100+ we’ve been having in Stillwater have been something else.

As I reflected on my predicament, I found that there is a connection to our class “Learning in the digital age.” Here are some of my reflection and how they relate to the course:

I don’t really know how else to sum up this reflection other than to say it’s been a challenging week, with still more recovery to go. Since this is a reflection for a class, I guess it is best to end with a question: What does the phrase “knowledge is power” mean in the digital age? How does it change? And what is the relationship to the digital divide and the well-being of society?