Conversations on Screen Time Before vs During COVID19 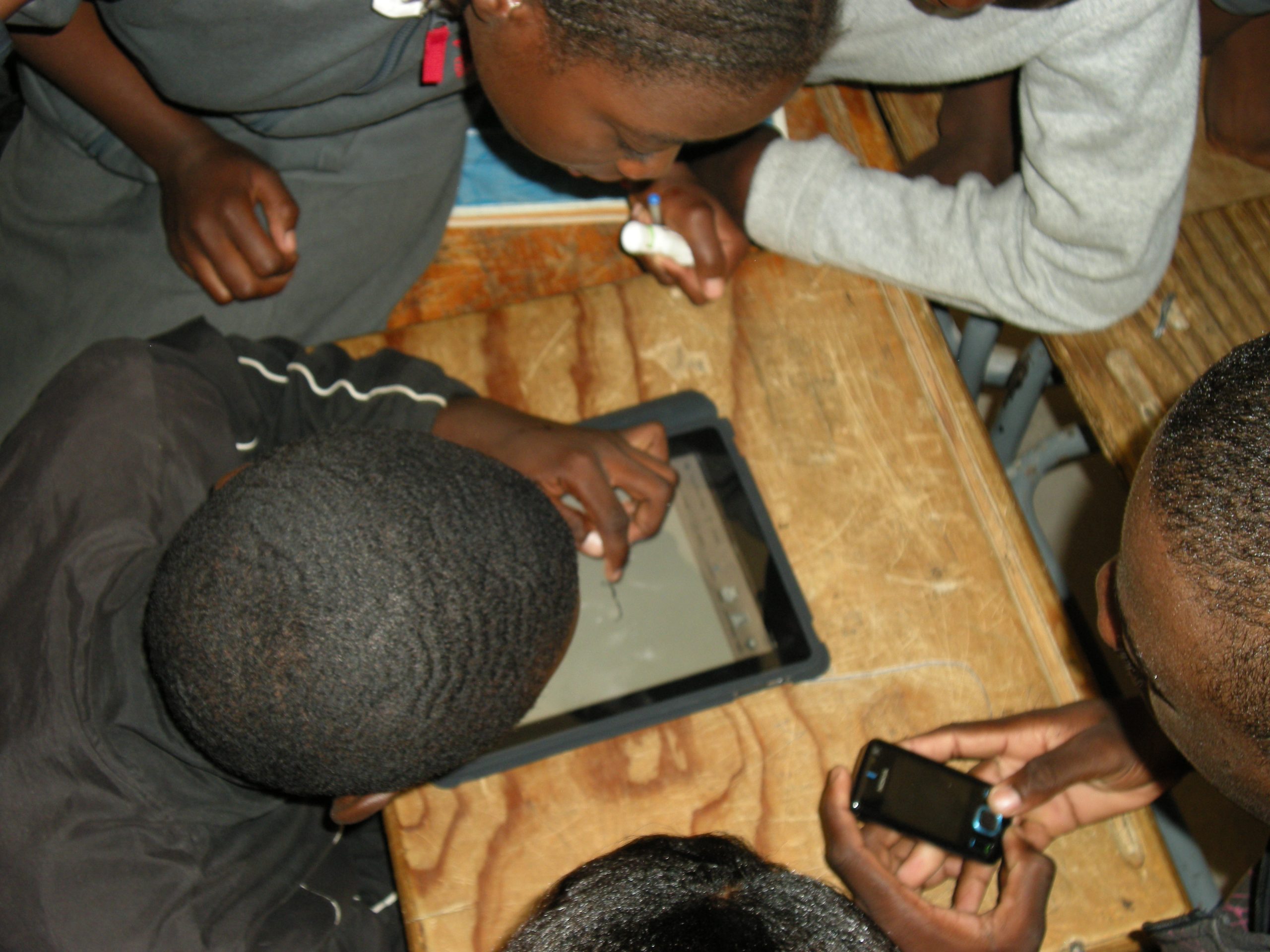 I saw a picture today of a child sleeping in front of a computer. Seemingly the three-year-old has “been learning online” to the point that she fell asleep at the computer. The caption mentions #homeschooling #onlinelearning. The computer screen has what looks like a colouring activity, so not something overly taxing from an adult standpoint. This image evoked a reaction for me about the unintended consequences of moving everyone online.

I am seriously questioning the logic of sending everyone online, even small children. If we are honest, we will admit that some of these activities are not designed for kids to learn but to keep them busy while adults do other things. After all, adults too, are forced by circumstances to work from home. This post is not about the validity of moving everyone online (that will come in another post), but more about a research area that I have been interested in for a while: screen time.

For years now, we have been researching the effects of screen time on children in different disciplines. I saw some of this research when I was a media studies student as it relates to how much TV children should watch. I reencountered this research as it relates to mobile devices in terms of how much time a child should be using a tablet etc. Some research explored the effects of light from devices, while others focused on the developmental processes of young learners. So, while the global reaction to coronavirus as it relates to formal schooling seems to have taken the approach of…everyone goes online….I am left to wonder what has happened to the research of screen time. Will we find out later that the cure for schools shutdowns has led to other unintended consequences?

I am certain studies in the coming years will answer these questions and many others. Also, I am not making a recommendation in either direction because everyone is trying to make sense of this time (hopefully), the best way they know-how. I am just sharing what people have been saying about screen time before COVID19 and what people are now thinking during the coronavirus era. The list is not exhaustive, just what I found on a quick research while procrastinating on a TechTrends issue…let’s hope Chuck Hodges the editor, does not read this.

Writing on  Screen Time before COVID19

What is being written about Screen Time during COVID19